Hi gang, I’m Neha Khera and am thrilled to announce that I’ve joined 2048 Ventures as a Partner. 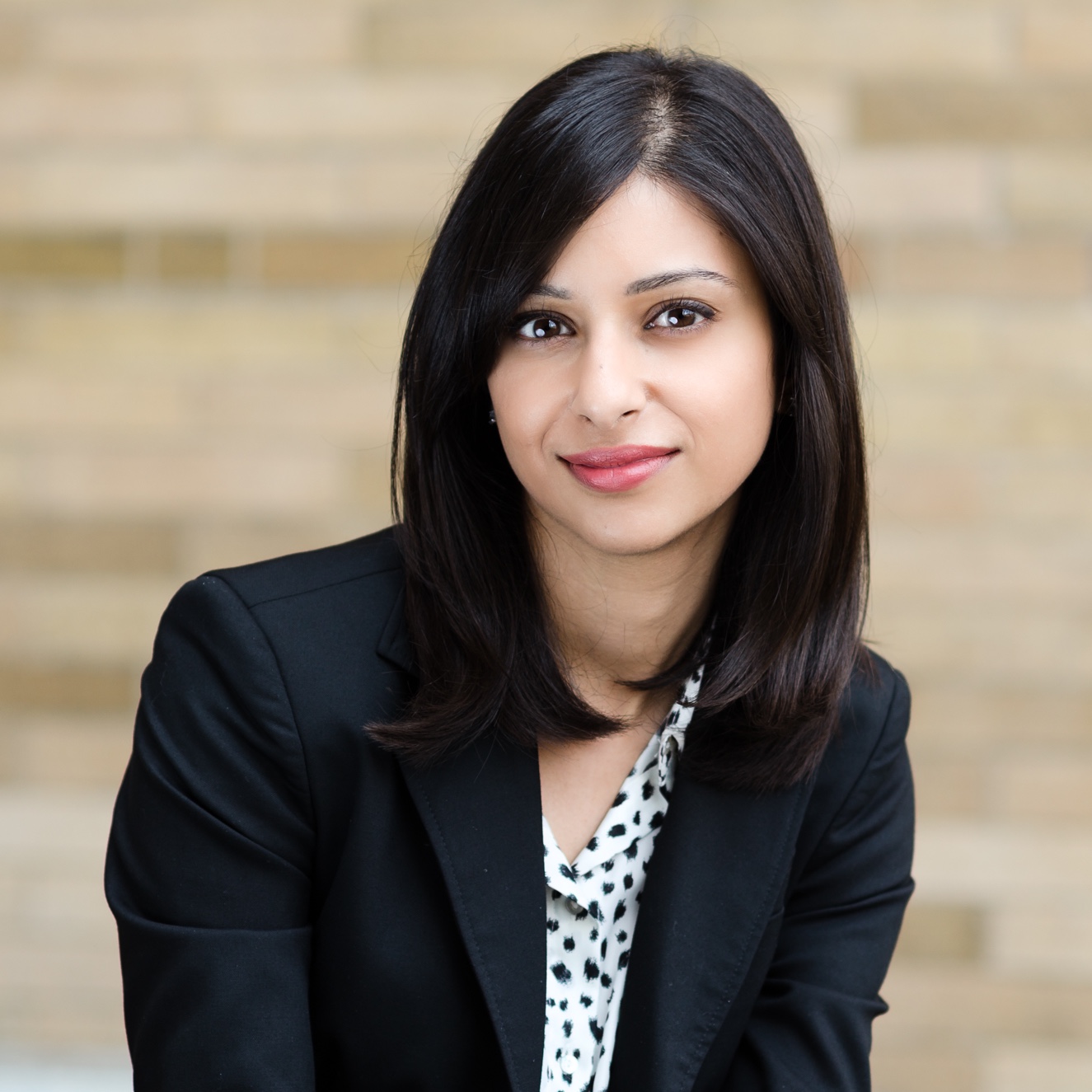 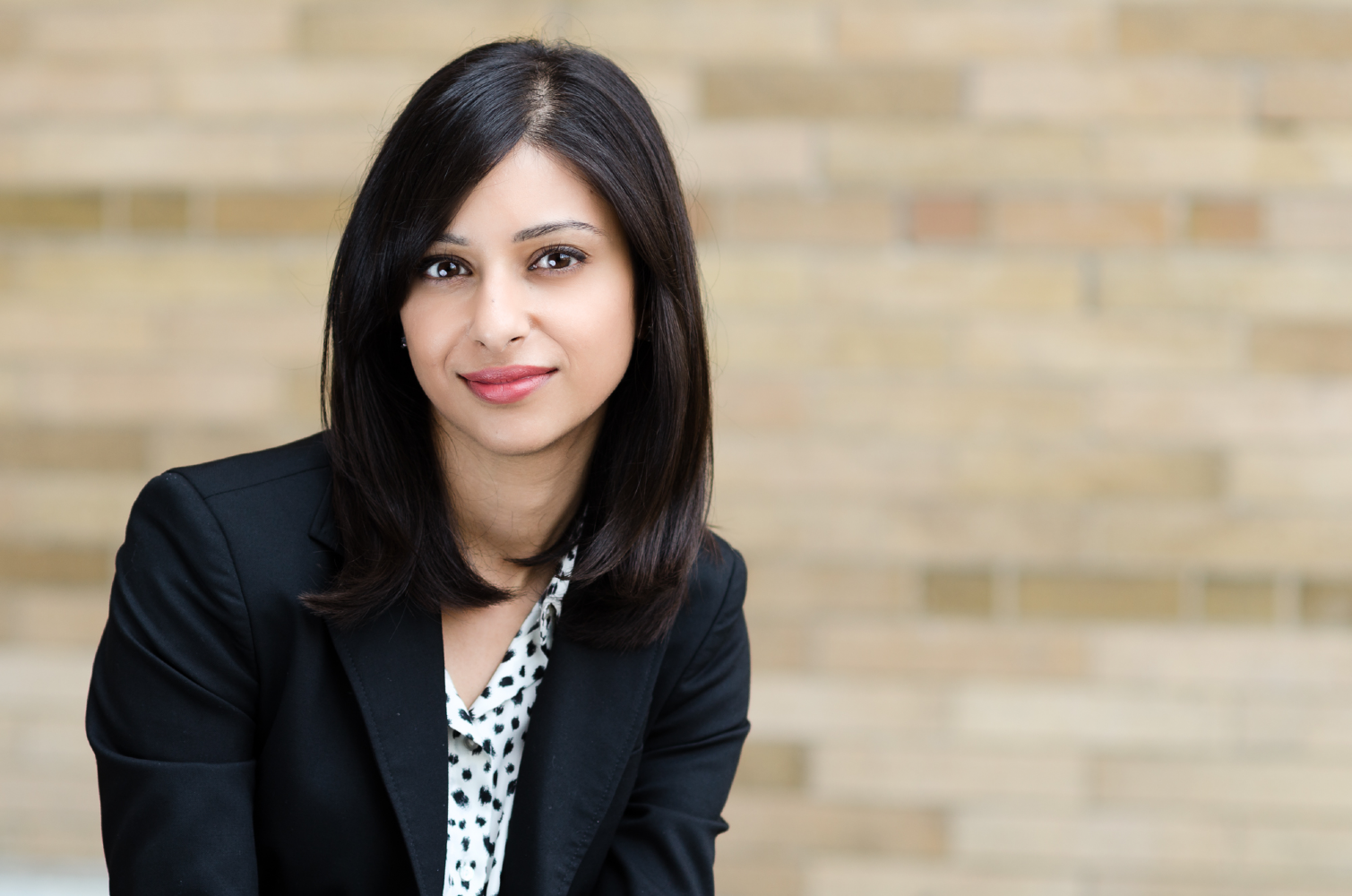 This is the most common advice I give founders, who often get sidetracked and focus more on the who / what / when of fundraising and forget that the best form of financing is not from VCs, it’s actually from revenue.

Hi gang, I’m Neha Khera and am thrilled to announce that I’ve joined 2048 Ventures as a Partner. I’m based in Toronto and am proud to call Canada home (eh). By way of background, I’m an Electrical Engineer from the University of Waterloo, which pretty well sums up my level of geek. Upon graduating, I worked in various roles from software development to circuitry design, traffic signals, telecommunications, and banking innovation. I live for tech, and think about its impact on the world every single day. I think a lot about AI and how to tackle the bias it presents. I think a lot about security and how the best algorithms have an increasingly shortened window before being hacked. And I think a lot about power sources and how nuclear power, while a better alternative today, has long term effects that will far outlive possibly even mankind.

I’ve been a VC for nearly a decade now, starting out my career with the MaRS IAF; an early stage fund which is part of the largest innovation centre in Toronto. From there I launched the 500 Startups Canada fund where we made 36 investments into early-stage companies across Canada. Most recently I was with the 500 Startups flagship fund in San Francisco, investing in early-stage companies all around the globe.

Early stage investing is perhaps the most misunderstood. Some call it spray and pray. Others allude to it as portfolio theory. I just call it hard. It requires an intense amount of conviction, as you’re often investing in startups with little to no traction. As an investor you are constantly building and refining your thesis about how the world works, and with a near ten year feedback loop you really need a high degree of confidence in your decisions. When I make investment decisions I’m really looking for three things:

When it comes to a team, I look for founders that have nothing and everything to lose. They have a raw tenacity and eagerness about them. I’ll be the first to admit that a founder’s job is 3x harder than mine. My job is simply to empower them with the capital and support they need to see their vision through.

When it comes to tech, I look for startups that are solving really hard problems, where their technology acts as a point of differentiation and creates an unfair advantage.

And when it comes to timing, I really probe startups on the question ‘why now’. Why is this solution relevant today versus two years ago. What stars have aligned to make this matter now?

Switching gears, let’s talk a bit about the tech ecosystem in Canada, as investors from around the globe are spending an increased amount of time sourcing deals in this region. Canada’s startup scene has exploded in the last five years, largely due to the quality of tech talent. I’ve had the pleasure of investing in startups all around the world, and can tell you the most innovative ideas in Canada are on par with the most innovative ideas coming out of the Bay Area. That said, Canadian startups still need to remain closely tied to the U.S. market. This north / south relationship is critical for Canadian companies seeking late stage financing, and expanding their network of customers, partners and eventually acquirers.

I met the 2048 Ventures team a little over a year ago as they were establishing a foothold in Canada. It goes without saying that the 2048 team is brilliant. They have a laser focused thesis, are founder first and are also true geeks at heart. Most impressive though is their lack of pretense, and they naturally have a very diverse makeup of portfolio founders based on their way of thinking and decision making. I couldn’t be more excited to join them on their journey to dominate the pre-seed landscape in North America. 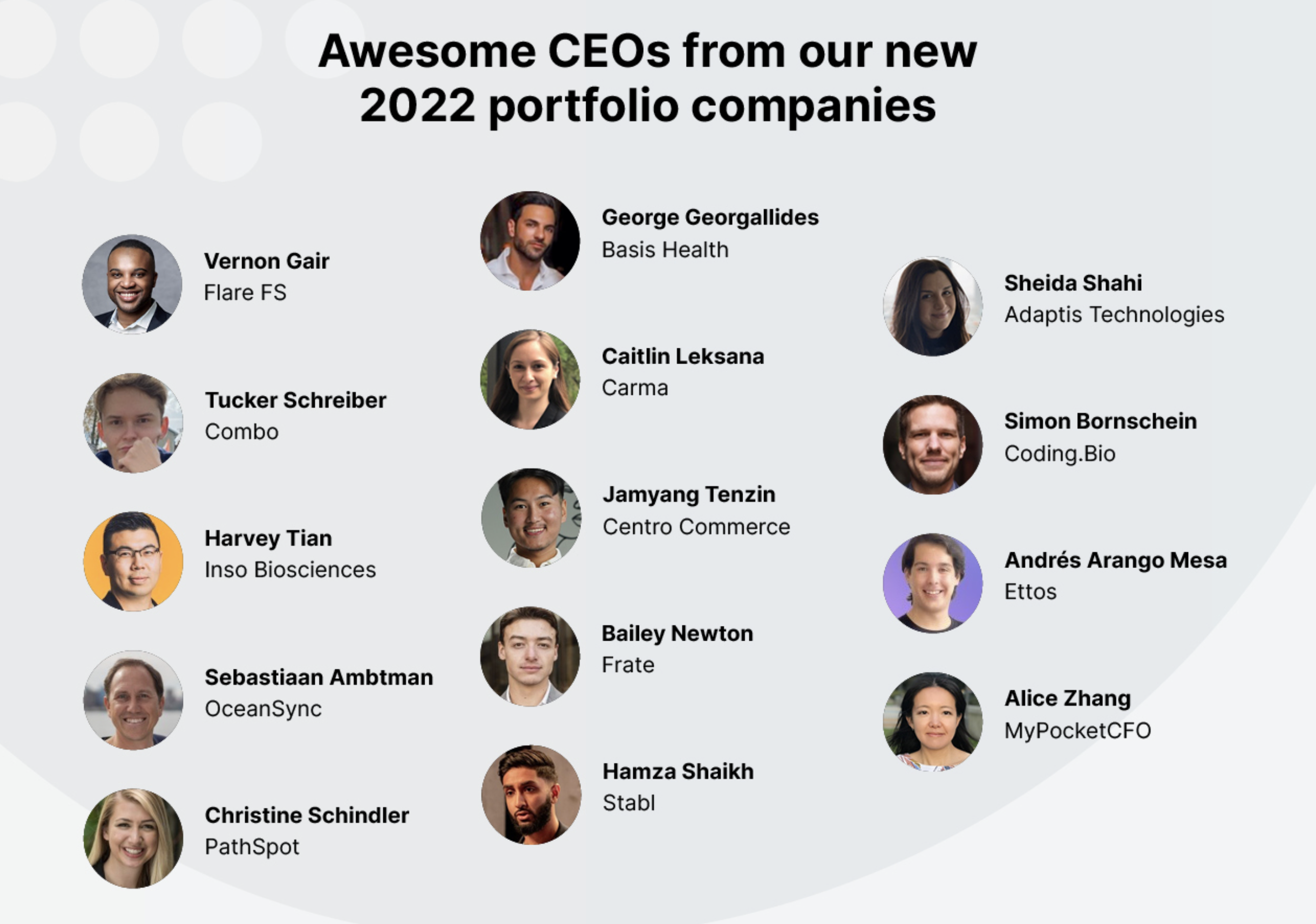 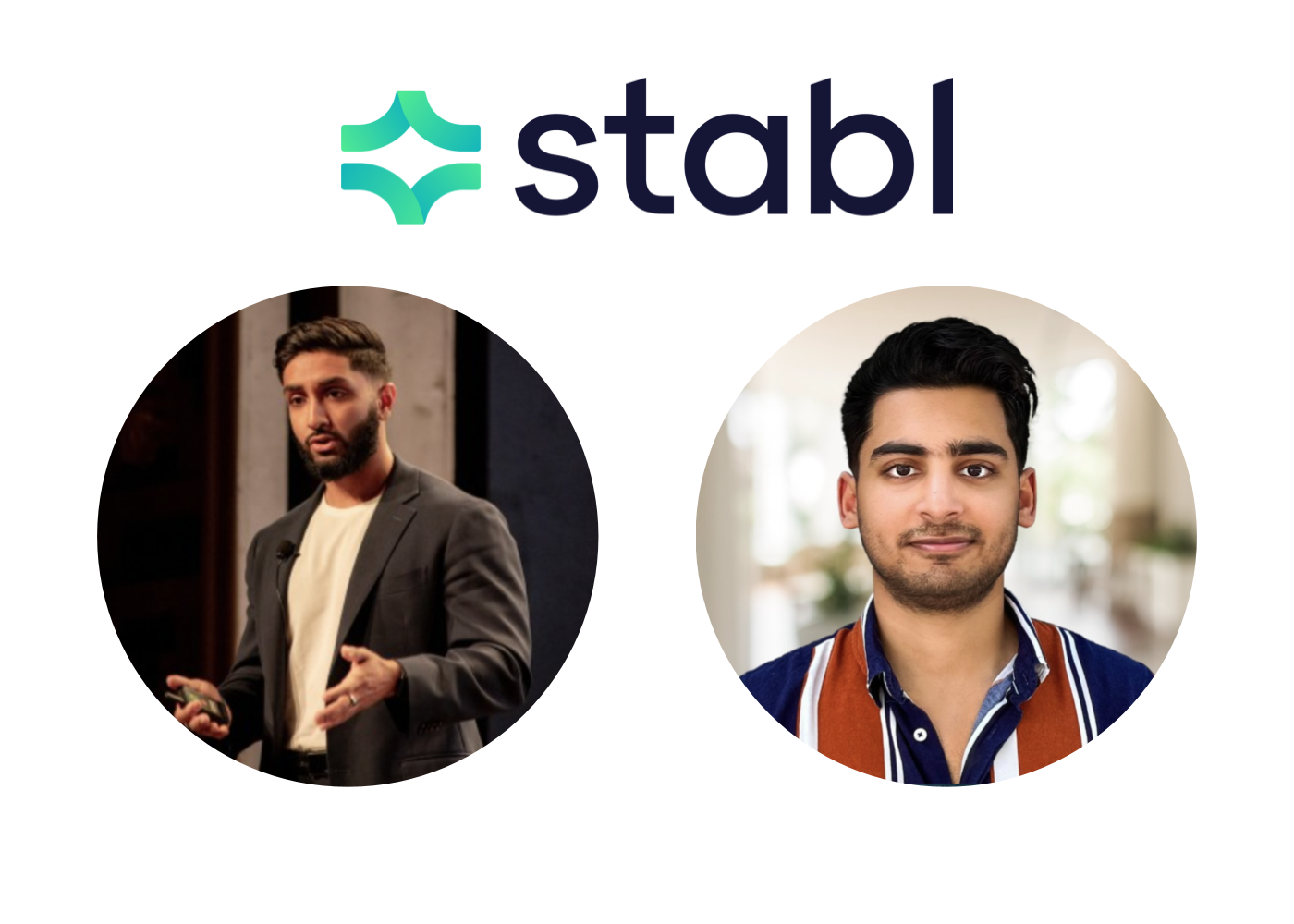 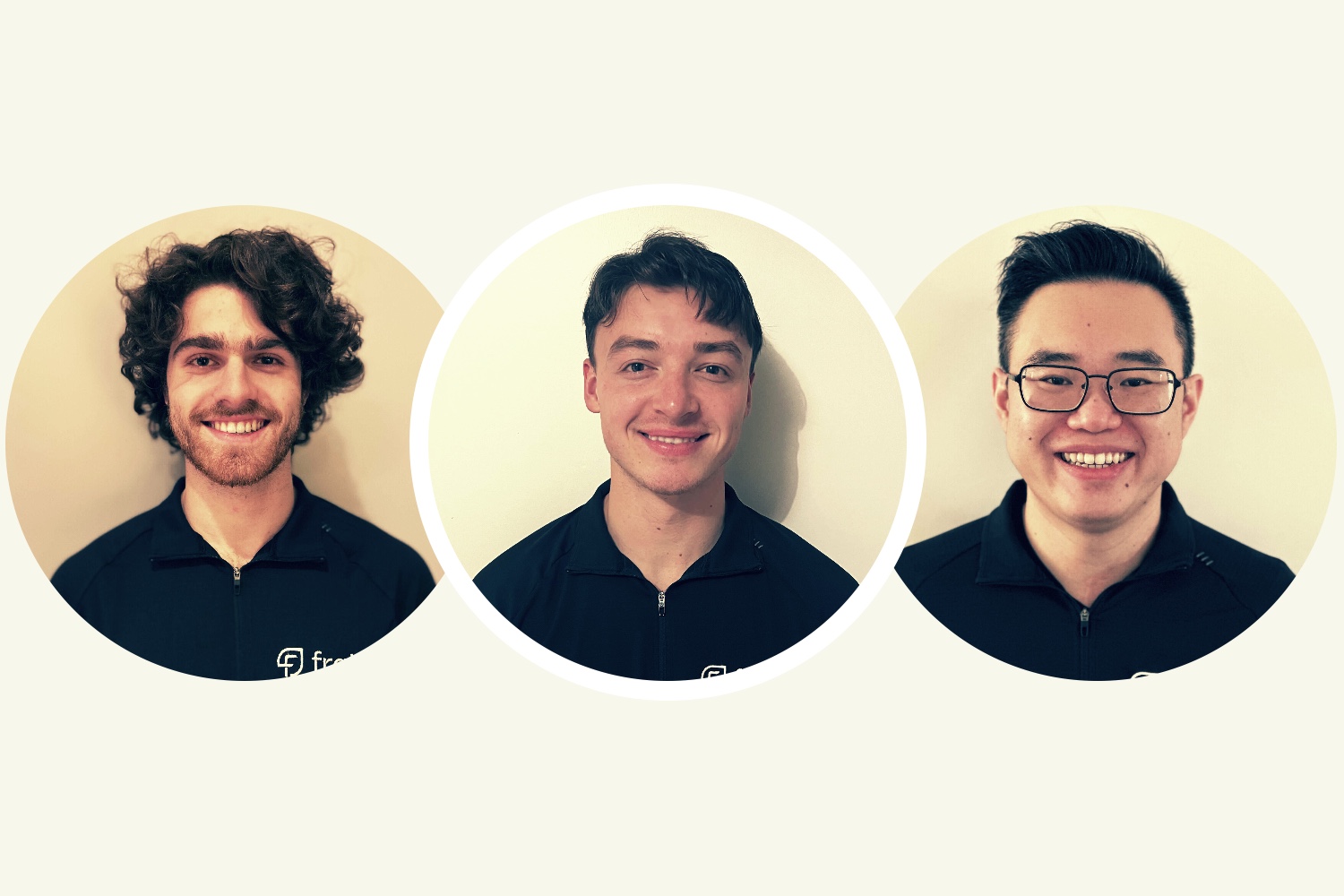